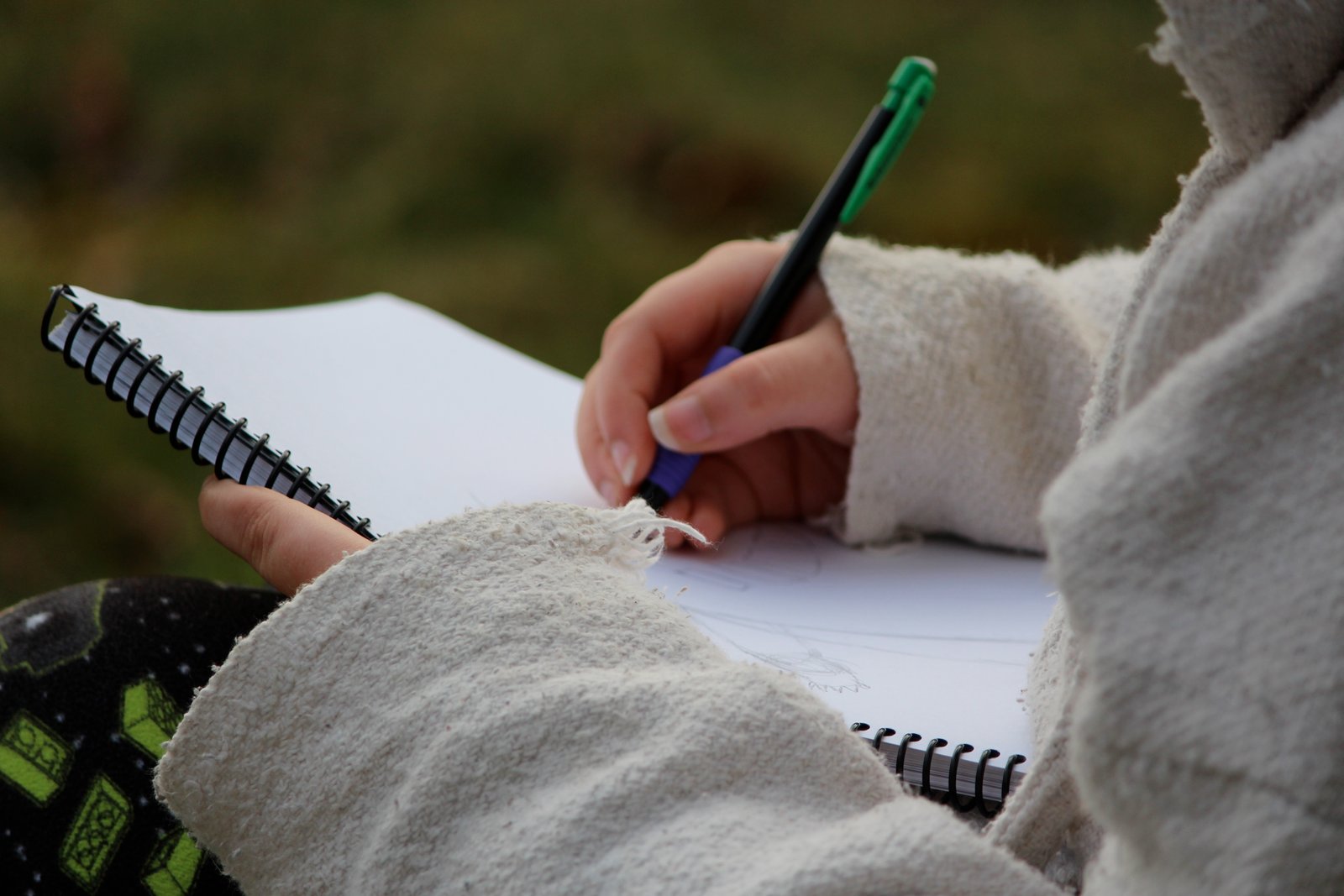 No Widgets found in the Sidebar Alt!

No Widgets found in the Sidebar Alt!

Here’s a Flash Fiction piece from a photo prompt that I wrote back in October. It has yet to be polished, but I hope you enjoy it!

Mara threw her arms back, loving the brush of spray as she flew across the falls on her silver-tipped indigo wyvern.  How she loved it up here!  So peaceful.  The thundering cascade drowned out the turmoil of below, leaving her to enjoy, for a moment, the warm healing of the sun.

A sharp whistle intruded upon Mara’s solitude.  She heaved a sigh.  “That’s our cue, Nila.  Time to go home.”  She took the tether in hand and turned the beast toward the tree line just before the falls tumble over.

She pulled Nila to a stop on the large flat boulder which served as a landing dock for the wyvern.  Mara slid off, removed the tether and gave the creature an affectionate rub before sending her off.  She watched, jealous, as Nila rose, and twisted back toward the falls, diving into them to reach her lair.  Mara then turned to find a tall slender elven-like male standing before her.  His hair, dark and straight, hung about his shoulders while a delicate golden ring encircled his head.  A single aquamarine gem adorned the headpiece, signifying his leadership role in the clan.

“Baku.”  They touched foreheads in greeting.  “What’s going on?  Why did you call me?”

Her brother gave a wistful smile as they walked the fragrant foliage-laden path toward the village.

“The council has called a meeting.  We are required to attend.”

Mara felt a growing lump in the pit of her stomach as Baku continued.  “It would seem the elders have reached a decision, and they are prepared to push forward in spite of the risk.”

“But what about the…”

Baku interrupted her.  “To do nothing would be a greater risk.”  He stopped to face Mara, placing his hands on her shoulders.  His sapphire eyes looked deeply into Mara’s own.  “Mara, I think they want send you.”